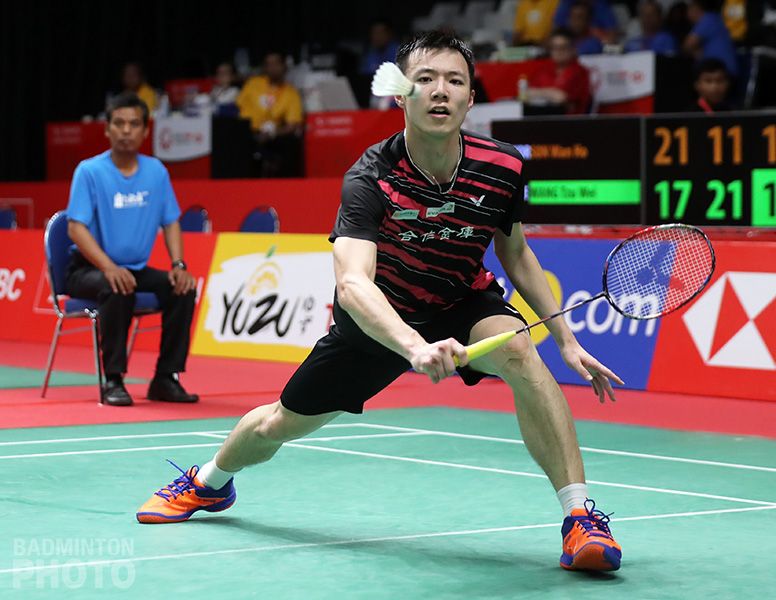 As a badminton fan, you must have had the experience of being in awe of how players manage to handle perfectly while delivering high quality shots with incredible speed! Other than solid experiences accumulated over time and routine trainings, such perfection is in fact built on a mature footwork.

Badminton footwork is a crucial factor that determines the contact point, timing and shot stability. If a player’s footwork fails to take him or her to the contact point smoothly, the quality and placement of the shot will be jeopardized, resulting in underperforming defense or attack. 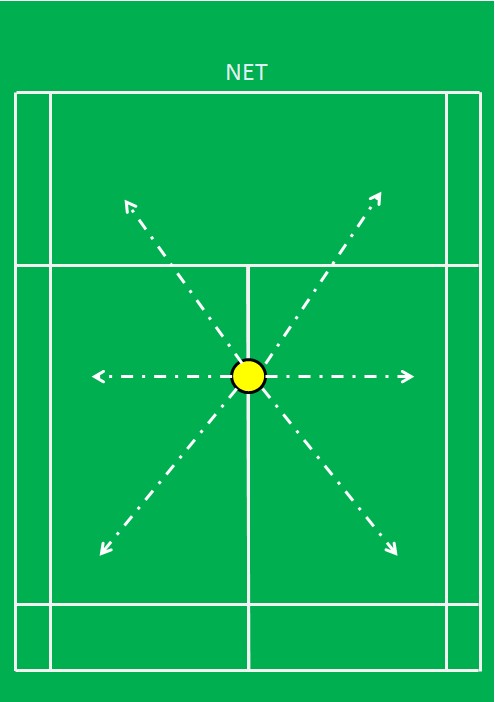 From the dynamics of the six point footwork, we can see that badminton is unlike any other sports for the multidirectional footwork it requires. A hit must be completed before the shuttlecock touches the ground. Therefore, speed is essential. Meanwhile, the player’s feet endure considerable torsion while providing momentum for the activation of each movement. That said, the burden on the feet especially during high-intensity games is unquestionably massive. Hence, the importance of badminton footwear’s sole can’t be overemphasized. 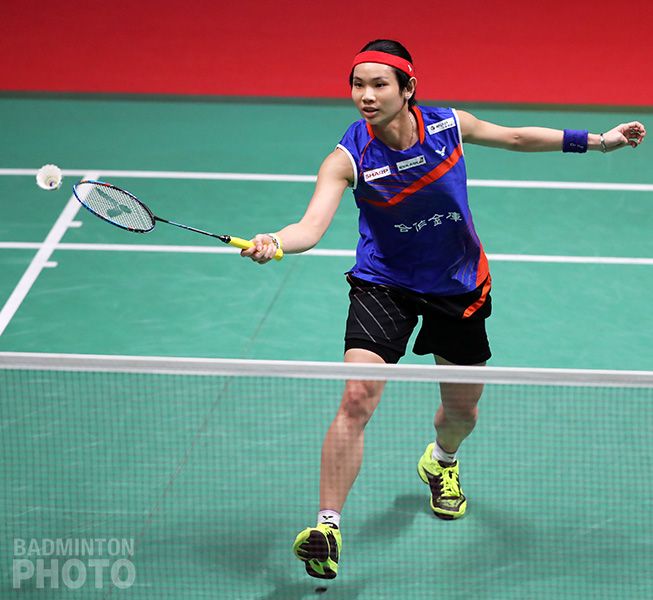 When picking for the right badminton footwear, you can first look for the following three ideal characteristics: Anti-slippery, bendability and support. These are key elements to an effective footwork.

Anti-slippery is the first function you should look for. Fast and brief as badminton steps appear, the extremely high momentum comes with great impact. Badminton footwear without an anti-slip sole can severely burden the wearer’s muscle. In some worst cases,  foot injuries occur. So, next time you try on a pair of badminton footwear, you should pay attention to whether the anti-slip performance meets the standard.

Secondly, bendability of the sole allows the forefoot to timely respond to multidirectional steps. The activation of each step gets easier as smoothness and comfort for foot actions are both enhanced. Therefore, multidirectional grooves are added to the sole to enhance agility and enable smoother footwork. 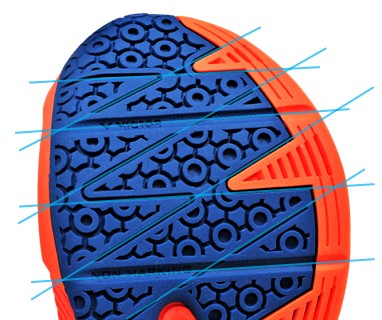 Thirdly, a footwear that provides stability can effectively block considerable impact to the foot since movements like unexpected halts or hasty stops can often cause harmful inversion of the foot.

Other than the functionality of the sole, the lateral stability design on the shoe is also worth mentioning! Placed in positions where the bending spot of the forefoot is not hindered, TPU offers sufficient protection and comfort.

To conclude, many badminton players place emphasis on appearances and shoe materials that give a soft texture when they are looking to purchase badminton footwear. However, the functionality of the sole is not to be neglected. Now, with detailed descriptions listed above, you know there is more to be considered. Next time when you intend to shop for badminton footwear, make sure you look for the three major characteristics (anti-slippery, bendability, stability) in badminton footwear’s sole! 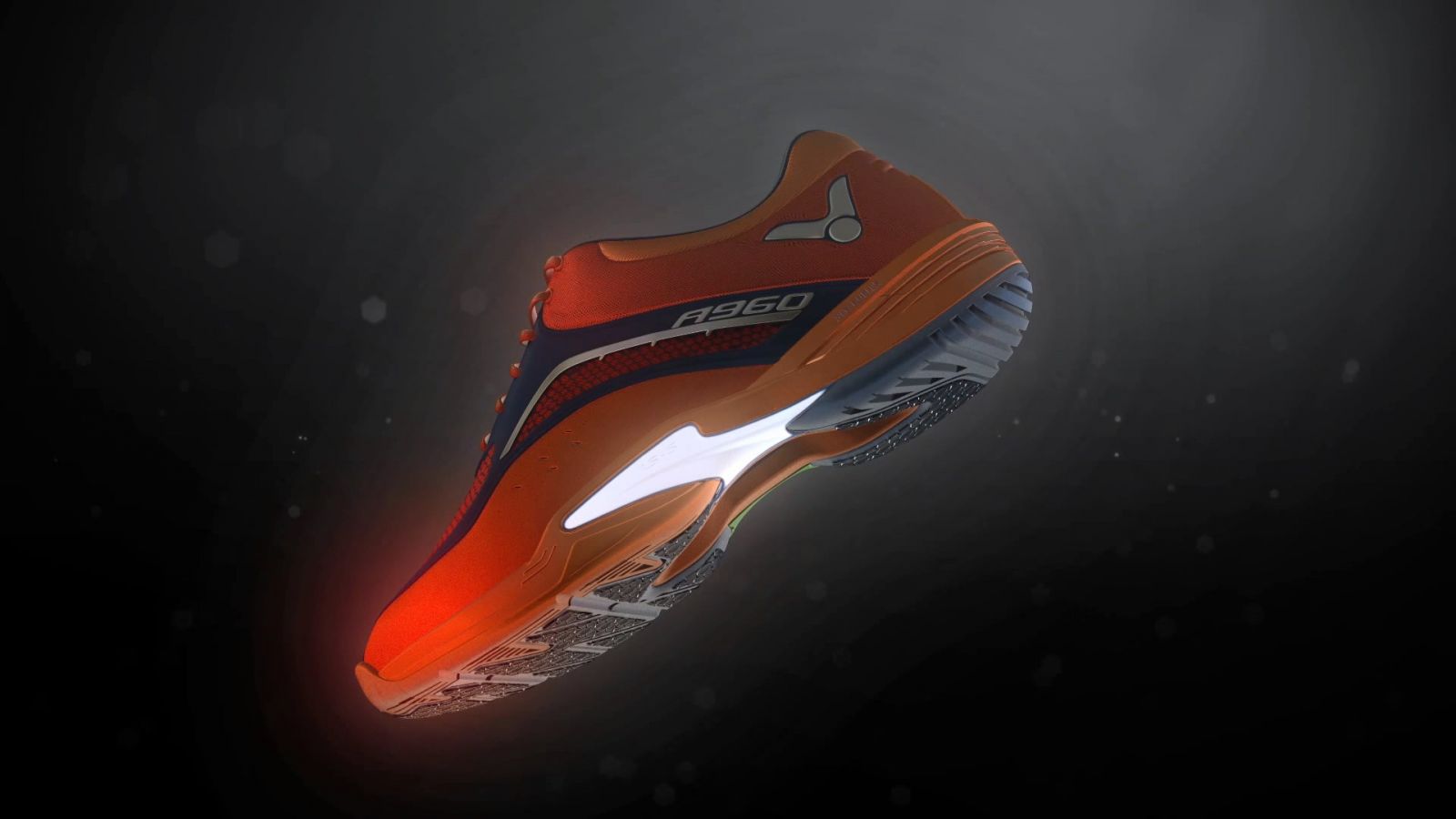 A Guide to Shoe Last