The European Mixed Team Championship 2019 took place in Copenhagen, the capital of Denmark. Among 8 competing teams, the defending champion vanquished Germany by 3-0 to successfully lift the trophy at home. This group competition is a biennial event that had been hosted since 1972. It started to be held in February of uneven years in 2009 and then became more competitive with only the host and qualified countries can participate in 2015.

The Danish National Team was able to be on the podium every year including 17 gold, 7 silver, and 1 bronze. The ever-victorious troop once hold the incredible record of taking 9 crowns consecutively.

Team Denmark advanced with full victory, including meeting France, Netherlands, and Spain in round robin and Netherland again in semifinals. Their final opponent Germany took down last time runner-up Russia in previous day.

Pedersen/Christiansen and Antonsen won back to back at final.

In the third match, Line Højmark Kjaersfeldt confidently sealed the last victory against Yvonne Li (21-16 21-17) and send the Danes to the top again. 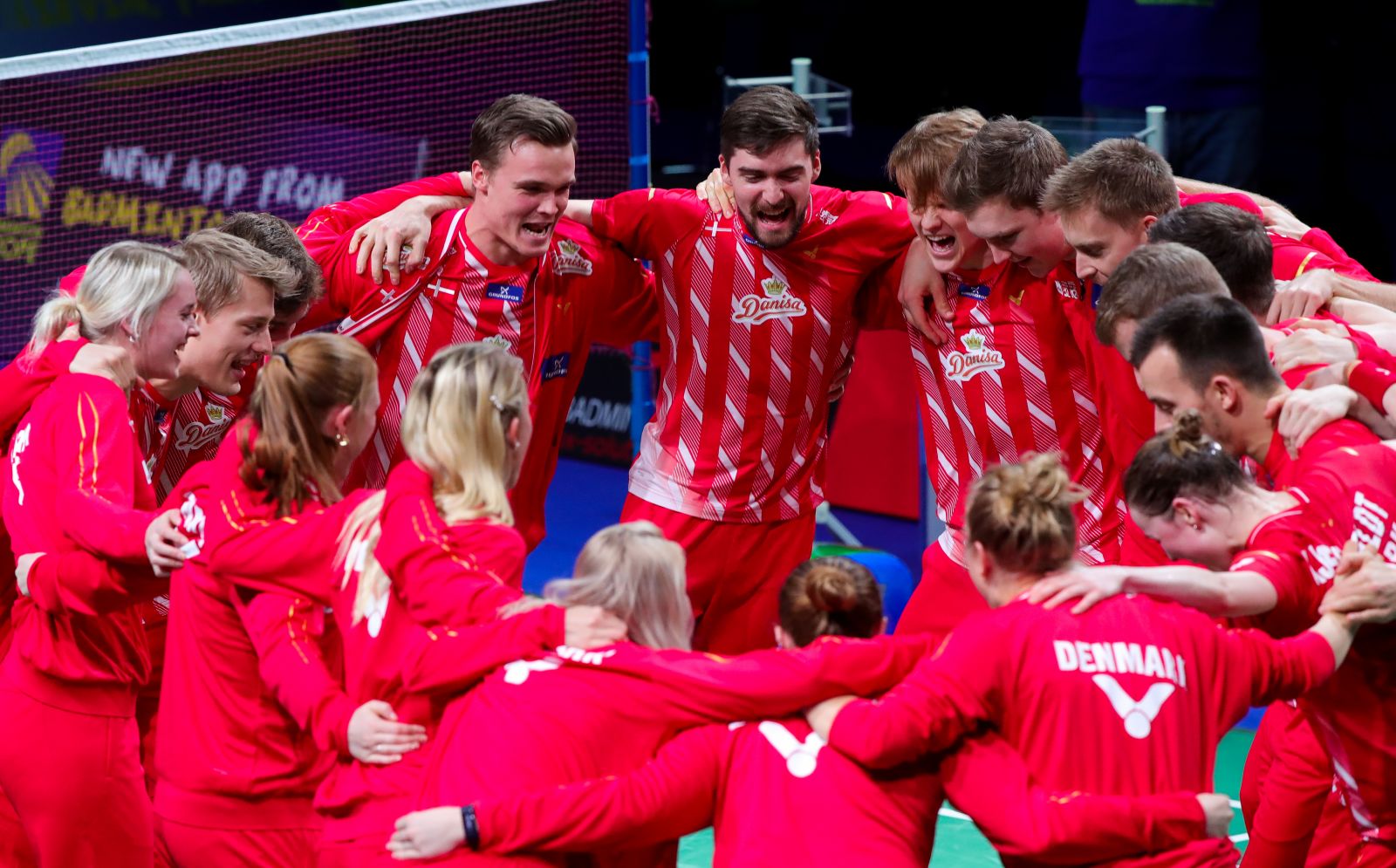 Since VICTOR became the main sponsor of Badminton Denmark in 2017, the Danish National Team again show the dominance of Europe. Following the consecutive titles at Men’s and Women’s Championships (7 and 3 respectively) last year, they further steady the place as the powerhouse by winning three in a row as well as their 17 champions of the mixed team event. 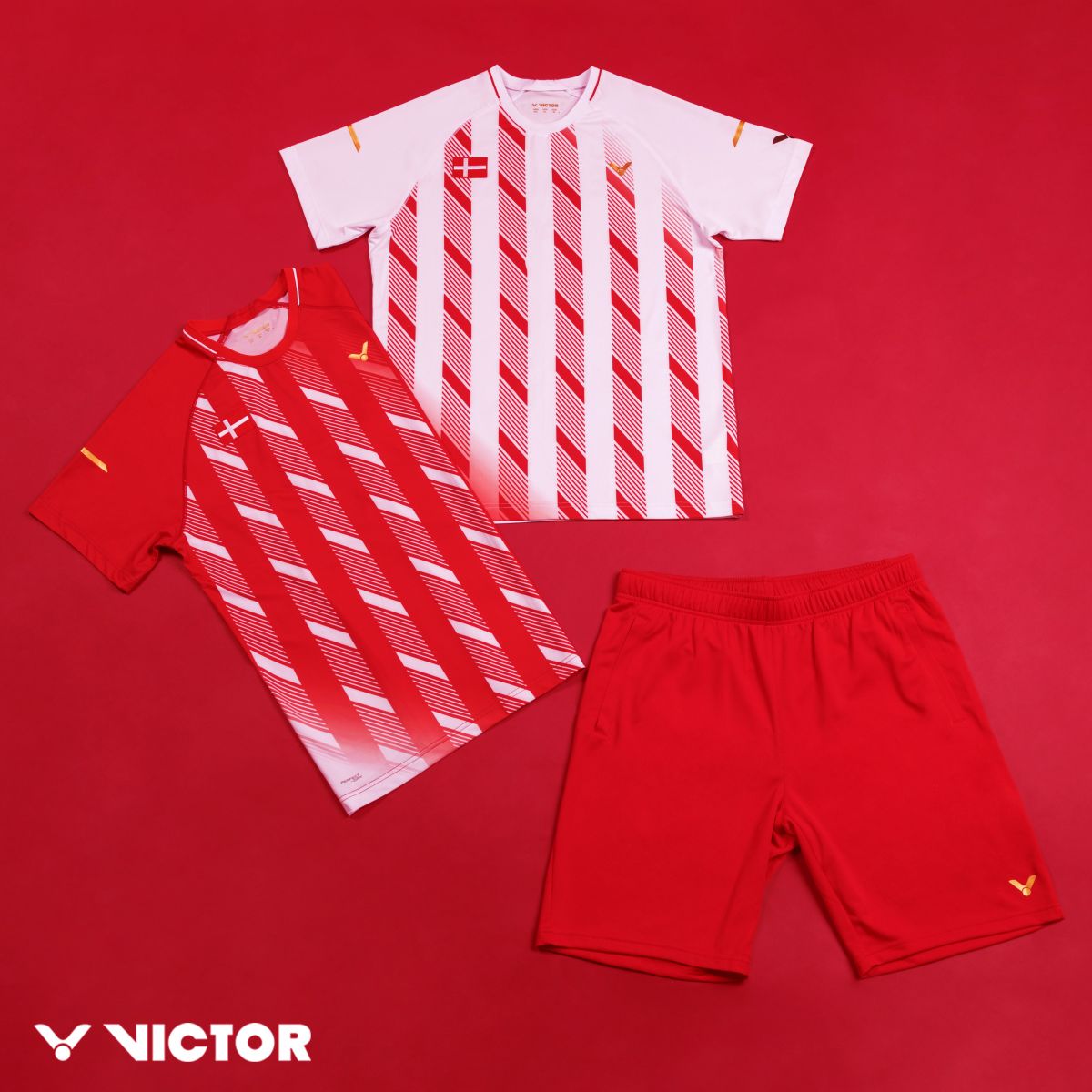 HUNTING DOWN THE PREY WITH THE NEW TK-F CLAW

LESS IS MORE — A922 TREND-SETTING EXPERIENCE