2021 European Mixed Team Championships was rounded off last week in Vantaa, Finland. The defending champion Danish National Team successfully overcame several difficulties, having a 3-0 win over France in the final to claim the title. Additionally, this title made Denmark four champions in a row since 2015. 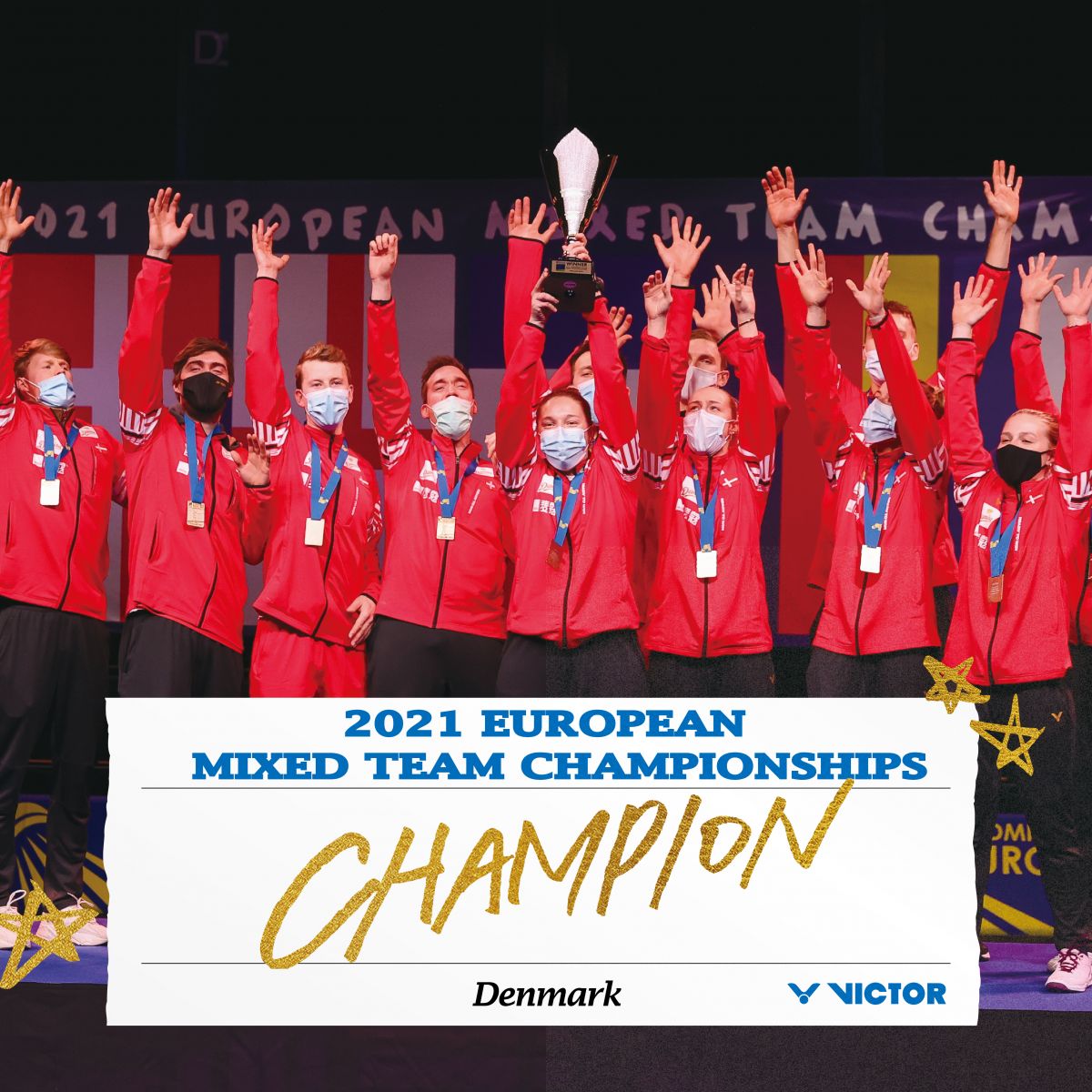 Denmark faced tough opponents in this tournament, including three consecutive 3-2 victories against Germany and Scotland in the round-robin, defeating Germany again in the semi-final. However, Denmark demonstrated unity to enter the final and celebrated the glory with a brilliant win. Historically, Denmark has clinched 18 gold medals in European Mixed Team Championships, which leads all European nations. With this achievement, Denmark retains its crown in European badminton.

Among All Strings Used by Players— Which One Is Your Top Choice?