Among All Strings Used by Players— Which One Is Your Top Choice?

The difference of the diameters between strings is often less than 0.1mm; however, even the slightest difference can make a huge impact on the hitting performance. Strings are the first part of the racket to make contact with the shuttle. From the selection of rackets, the string tension, to the stringing method, every detail needs to be carefully taken care of especially for professional players. Let’s take a look at all the equipment used by Team VICTOR! 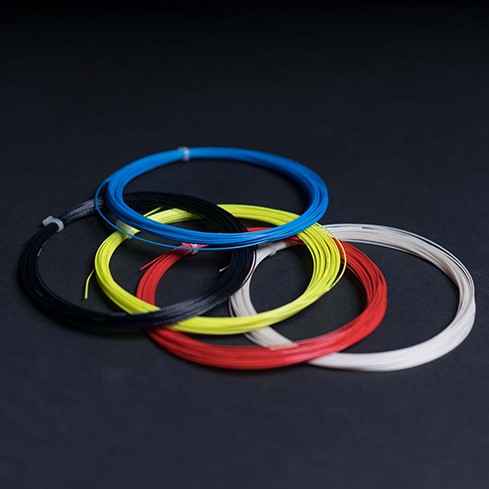 Well-known for her versatile and agile style of play, the world’s No. 1 player Tai Tzu Ying uses THRUSTER F CLAW with VBS-66N as her appointed racket and string. The elasticity and accurate controllability brought by VBS-66N are of great help for Tai Tzu Ying to make sublimeattack and deceptive shots.

Wang Tzu Wei, who made it to the semifinals of BWF World Tour Finals two years in a row, World Champion Hendra Setiawan, and Malaysian men’s singles Lee Zii Jia all choose VBS-66N as well. VICTOR names each string based on its diameter; for example, VBS-66N means the string has a diameter of 0.66mm. 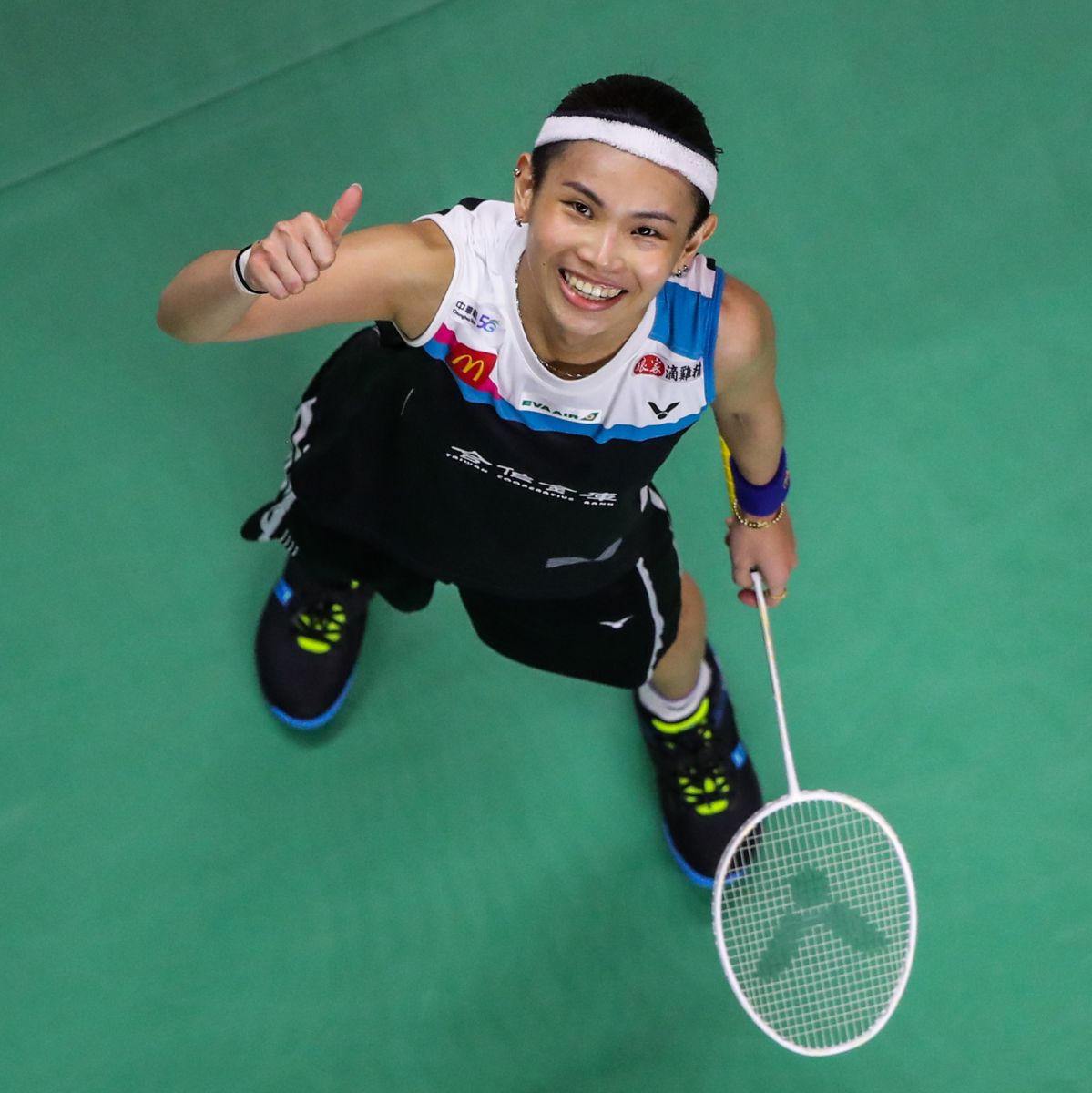 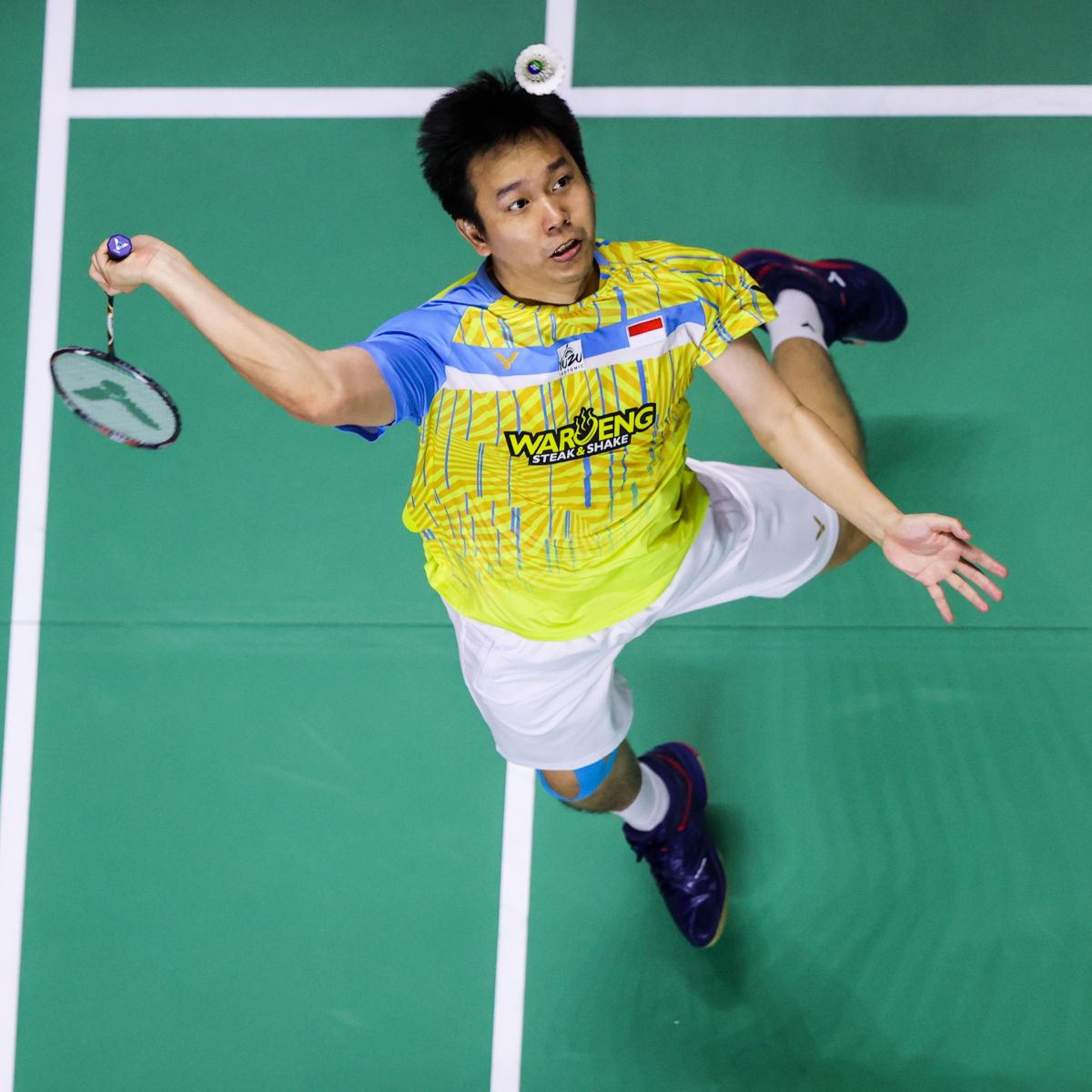 The new winner of BWF World Tour Finals Anders Antonsen chooses AURASPEED-90K with VBS-63. Coming with a more elastic and thinner diameter of 0.63mm, VBS-63makes his attack even sharper and more powerful. Greysia Polii and Apriyani Rahayu also choose VBS-63 to meet their needs for speed in doubles games. 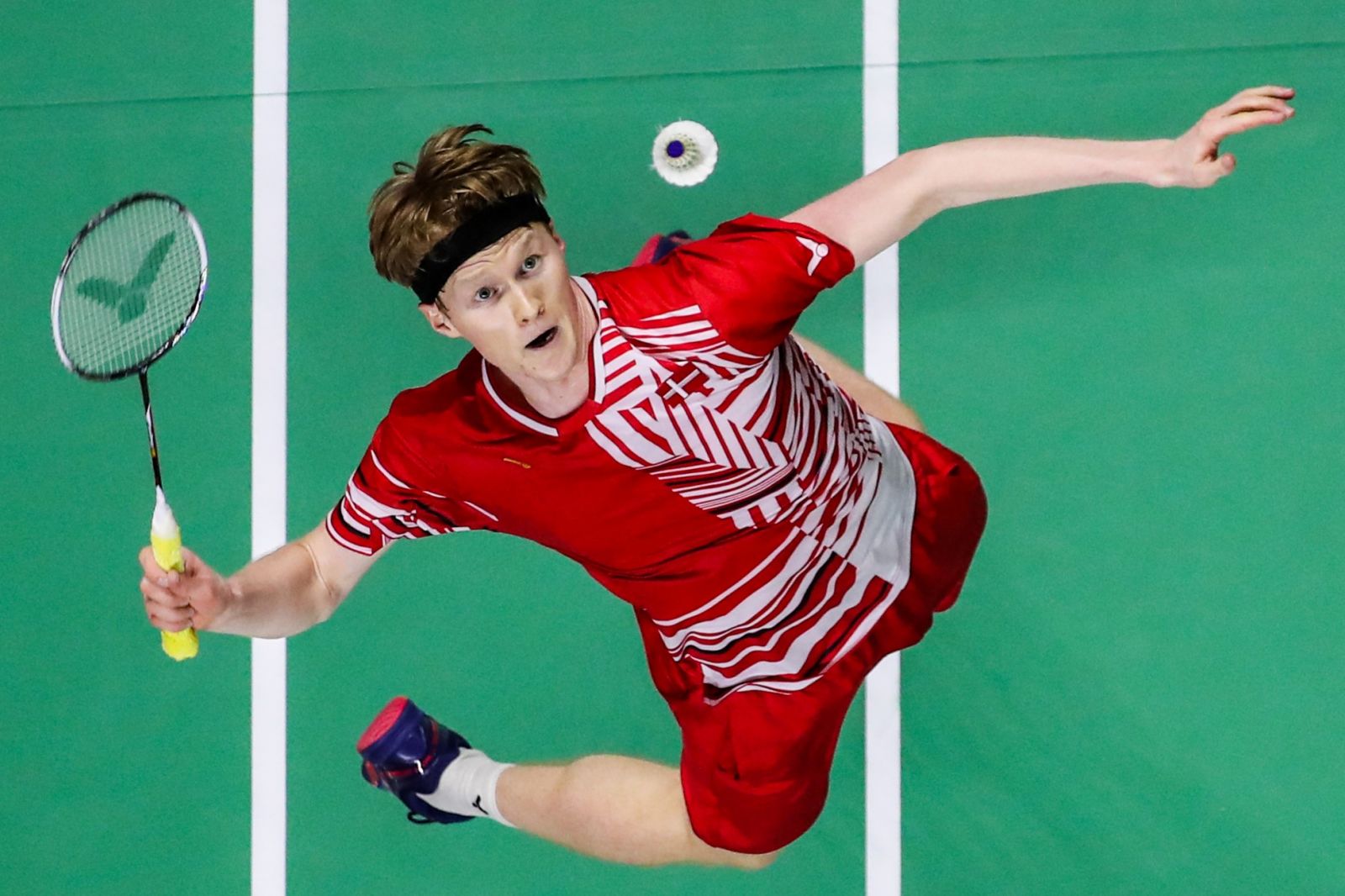 Malaysian top men’s doubles Aaron Chia and Soh Wooi Yik are famous for their fast and quick attack. Made with coarse and stiffer materials, VBS-68 features sturdiness and controllability and hence is more suitable for their style of play. 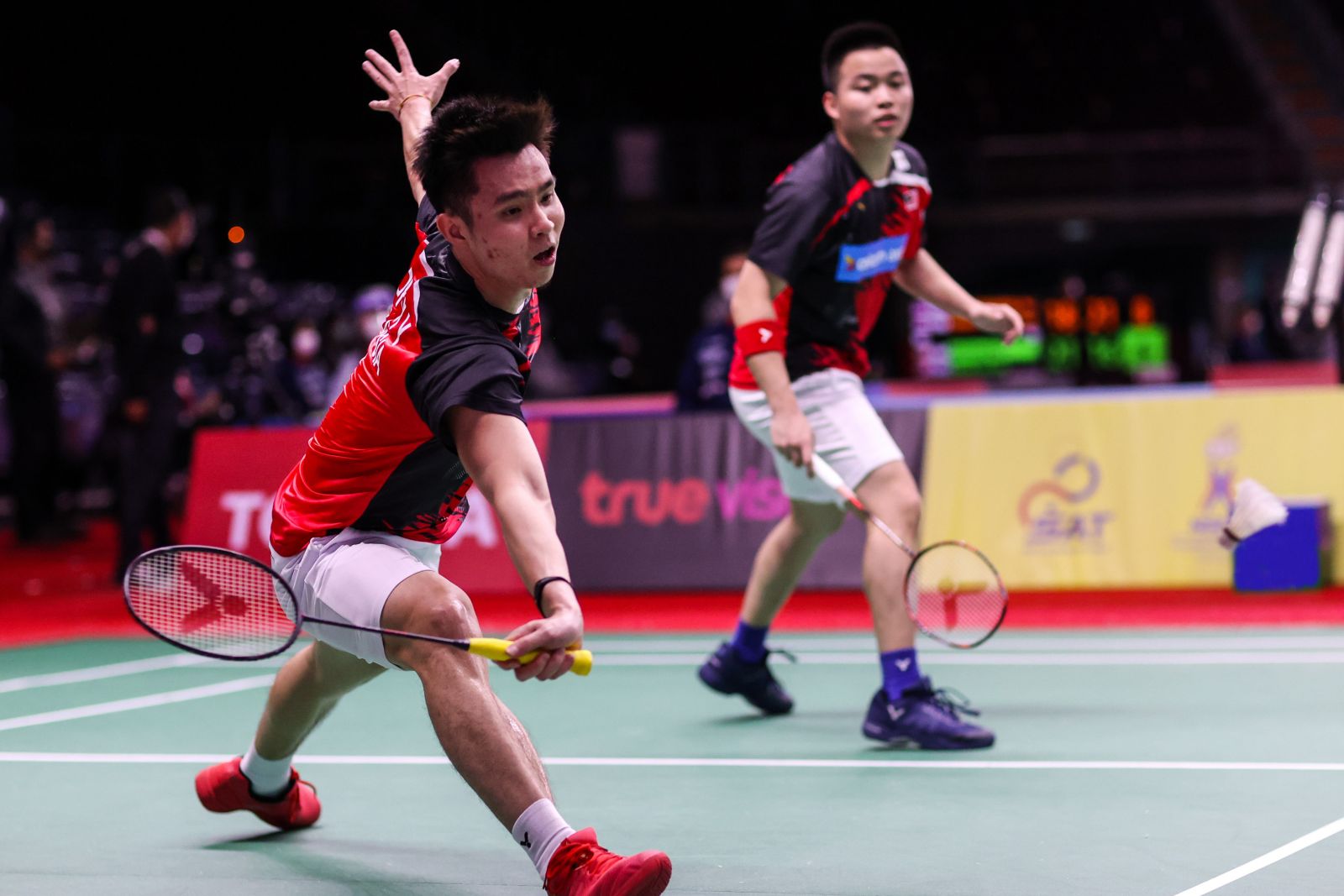 Each string has its own merits. Among all, VBS-66N and VBS-63 are mostly chosen by VICTOR’s badminton stars. However, amateurs and beginnersusually take durability into consideration, the stable and highly durable VBS-70 is a perfect match for the needs. As your skills progress and level up, you can definitely feel the slight difference of hitting experience between various kinds of strings!